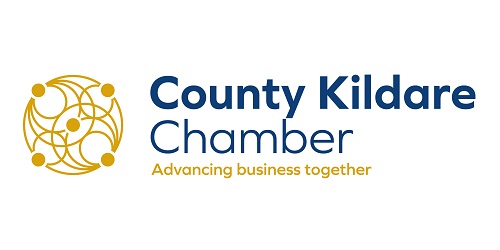 Kildare Chamber has a national voice

What Does Chambers Ireland Do?

Chambers Ireland’s mission is to represent the interests of member companies; to promote business competitiveness in Ireland and to enable the development of the chamber movement throughout the island. Its main areas of activities are as follows:

Lobbying Government on policy to create a better environment for business

Chambers Ireland is a member of the association of European chambers of commerce, EUROCHAMBRES, which represents over 13m businesses across the continent. It is also a member of the World Chambers Network and enjoys close links with the British Chamber of Commerce and the United States Chamber of Commerce. Chambers Ireland has also formed an accredited framework for bi-lateral chambers which is endorsed by the Department of Jobs, Enterprise and Innovation.  Our CEO, Ian Talbot is the current Deputy Vice President of EuroChambres .